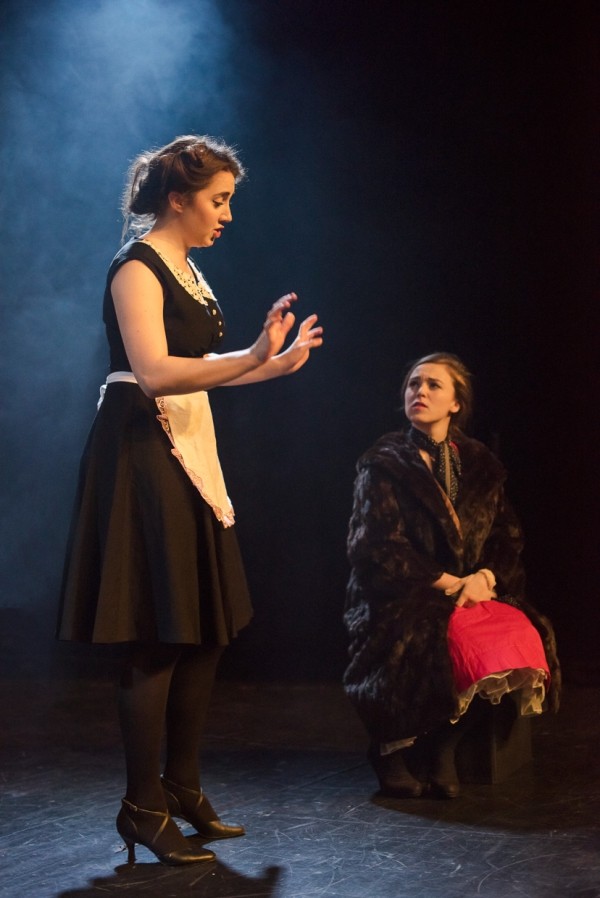 The Cambridge University European Theatre Group are currently on tour with their production of Twelfth Night, set against a backdrop of 1950s Europe.

Adding to the atmosphere of this adaptation of one of Shakespeare's most loved comic plays is Le Maitre's MVS Hazer. Powerful and versatile, the MVS Hazer has two variable speed high power fans which can be used to control the force and direction of the haze stream, making it ideal for stage performances in venues of all sizes.

The tour began last weekend in the Netherlands and is travelling across venues in Switzerland, Germany and Belgium before returning to the UK with performances in London and Cambridge.