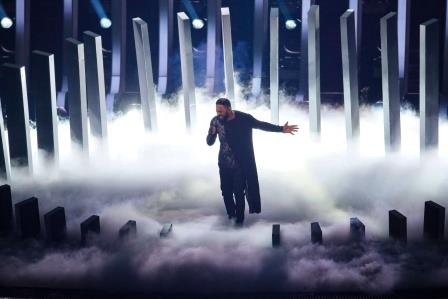 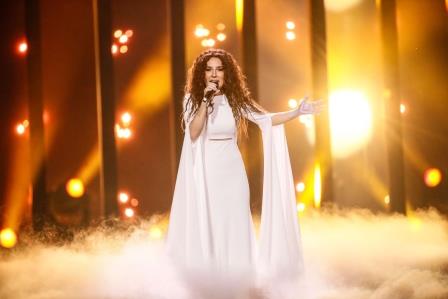 Six of Le Maitre's Freezefog Pro low smoke machines were used in combination with our G300 smoke machines to add to the on-stage spectacle at Eurovision 2018.

The Freezefog Pro produces long-lasting and residue-free smoke which remains low lying and very cold, making it the system of choice on stages and TV studios. The effect was used for a number of Eurovision acts including the UK, Armenia, Azerbeijan, Greece, France, Georgia, Finland, Bulgaria and Hungary.

Our G300 SMART smoke machines were also used during the contest to enhance the performances of Croatia and Denmark.

A total of 43 countries competed in the Eurovision contest in Lisbon, with 26 acts making it into the Grand Final. The contest was won by Netta of Israel, with her memorable performance of her song Toy.

Madame Monsieur of France performing in the Grand Final with their song Mercy, enhanced by Freezefog Pros