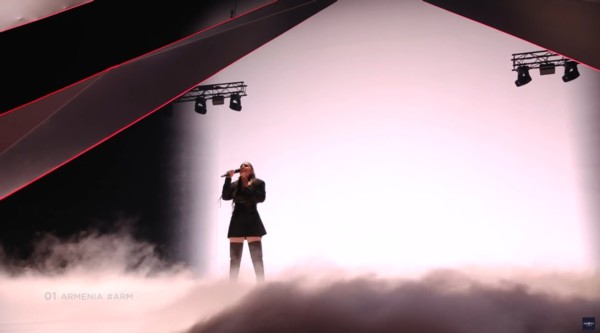 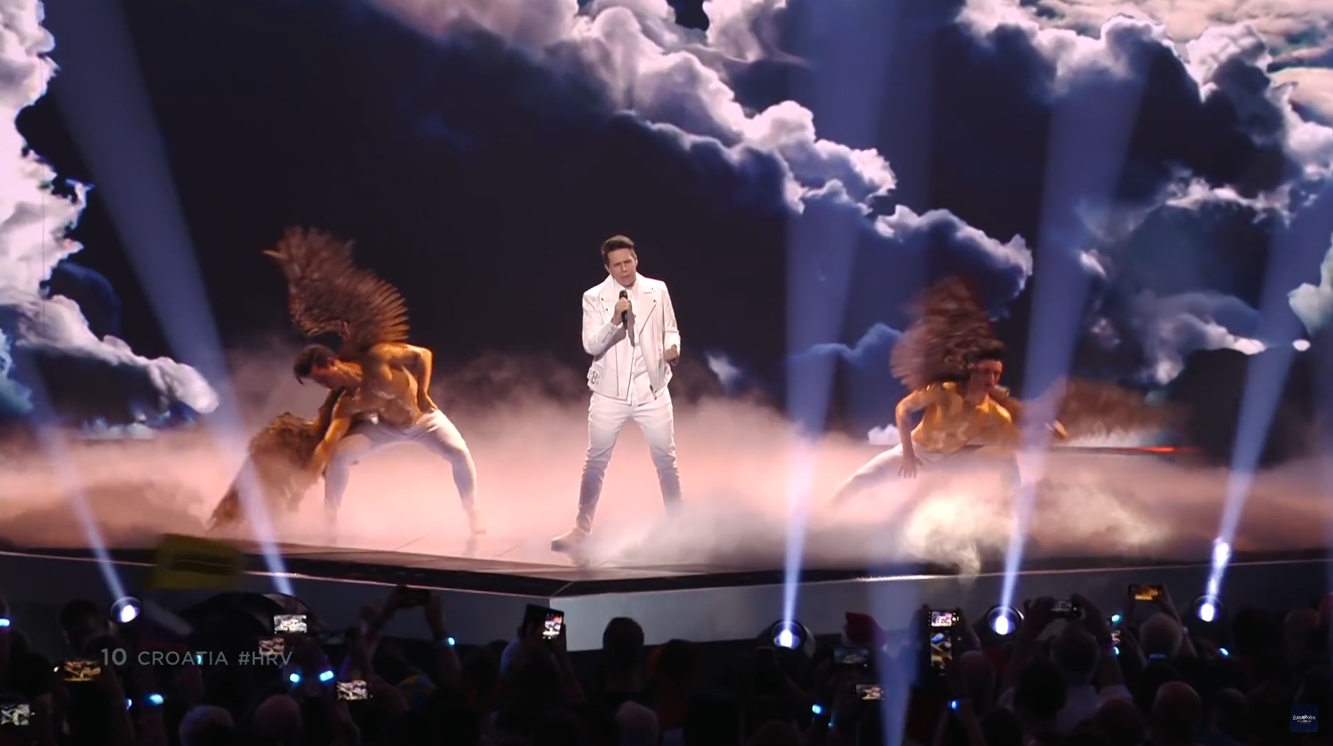 As always, the Eurovision Song Contest this year was a spectacular show, with the majority of the acts incorporating effects to enhance their performances.

Following Israel's victory in the 2018 contest with Netta and her song Toy, this year's extravaganza took place in Tel Aviv. 26 countries made it through to the Grand Final, which was ultimately won by Duncan Laurence of the Netherlands.

Adding to the spectacle were ten of Le Maitre's Freezefog Pro low smoke machines used in conjunction with our G300 smoke machines. The Freezefog Pro is perfect for use on stages and in TV studios. It produces long-lasting and residue free smoke which remains low lying and very cold. The effect was used for a number of acts including Serbia, Norway, Belarus, Croatia and Armenia.

No need to mention where the United Kingdom finished!