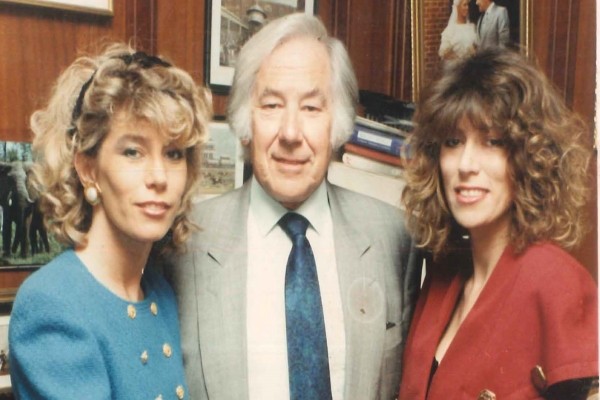 It is with great sadness that we wish to announce the passing of our Chairman and one of the founding members of Le Maitre. Harold Berlinski was an exceptionally astute businessman who guided our company through the good and bad times over many years of trading. He did so with integrity, grace and a wonderful sense of humour. He was kind and supportive and always had time for everyone who worked in the company and, although it's been some years since he was active in the daily running of Le Maitre, he will be greatly missed for the huge contribution he made to its current success.

The employees of Le Maitre have lost a strong, supportive role model, and as a family-run business we have lost our father and guiding light. He will be greatly missed by all who knew him and especially those who worked alongside him and learned so much from his forward thinking. His legacy of hard work and determination remains as strong today in the Le Maitre foundation as it did when he started the company back in 1977 with Rick Wilson and Martin Blake. He was truly one in a million.

RIP our dear and very much loved Chairman.