The machine that set new standards for haze, Neutron remains one of Le Maitre’s most popular products delivering up to 100 to 120 hours of haze from just one 2.5L bottle of fluid. Part of Neutron’s success is the simple, straightforward controls. Switch it on and it quietly makes haze. Combine this with its minimal power consumption and built-in self-cleaning mechanism and you have a top of the range hazer that is low cost as well as low maintenance. Suitable for small to medium sized venues.

Le Maitre hazers produce some of the best haze for lighting enhancement. They are used extensively in venues from studios to theatres to stadiums, adding significantly to the impact and drama of lighting and laser rigs.

Le Maitre's PureHaze Fluid is completely safe to use on live stage performances. Le Maitre has participated in several reports on equipment guidelines, calibration and health effects on the use of theatrical smoke and haze as prepared by bodies including ESTA and Environ and copies of these reports can be found on the Equity Website here. 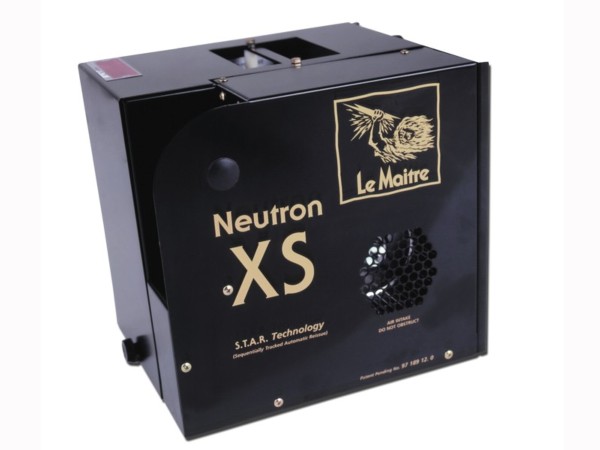 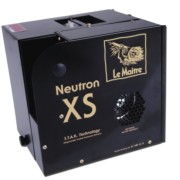 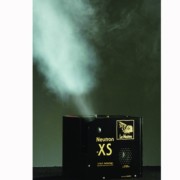