The GForce Basic and GForce DMX are the entry level models in Le Maitre’s GForce range of high powered, continuous flow, water based smoke machines, based on the core technologies of G300. 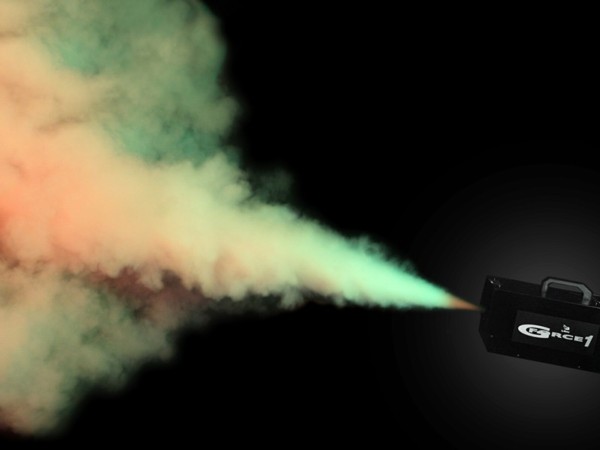 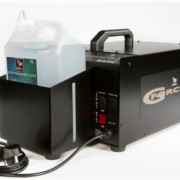 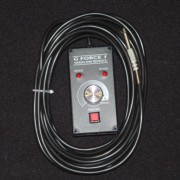 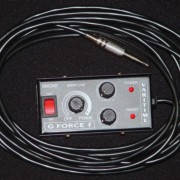