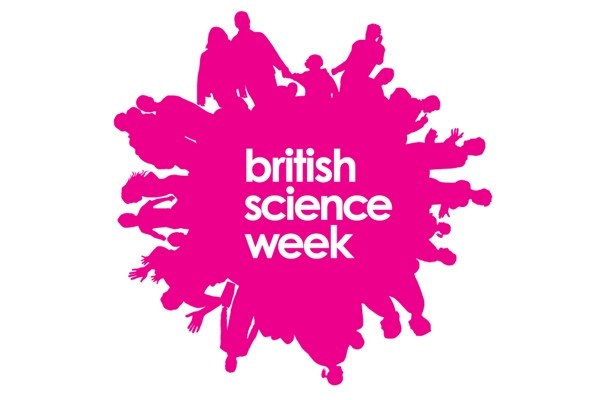 Le Maitre Ltd will be sponsoring a flagship charity science show during British Science Week (13-22 March). The show has been commissioned by the British Science Association (BSA) and Kids Company in association with the Science Museum.

Presenter, education & media consultant Matthew Tosh was asked to produce a show that is a first introduction to the fun, creativity and wonder of science for children who wouldn’t have access to such opportunities. Matthew  is known for his enthusiastic and engaging style, both with and without pyrotechnics.

A range of effects from Le Maitre will be used in the show to demonstrate exciting science in action and, in true Matthew Tosh style, he has a few tricks up his sleeves.

“One of my aims is to allow audiences to appreciate the broader aspects of science and the skills you get from studying the STEM subjects at school. Many of these skills are used throughout the live events, stunts and entertainment industry, which can so easily be overlooked.”

“2015 is the International Year of Light, and so it is only natural that I should want to include the vibrant colours that Le Maitre pyrotechnics offer, especially with their terrific VS "virtually smokeless” range.”

“Le Maitre is delighted to be supporting British Science Week at the Science Museum by providing pyrotechnics for the show. We have worked with Matthew on several occasions and he has a great way of getting kids excited about science.” Says Sally Dobinson, Marketing Manager, Le Maitre Ltd.

Matthew will present the show to over 400 children from Kids Company’s London schools programme. Kids Company is a children’s charity that provides emotional and educational support to vulnerable inner-city children and young people.

The BSA is organising the event for British Science Week in partnership with the Science Museum. The BSA wants to increase and diversify the amount of people who participate in and enjoy science.

Matthew added: “Even if you don’t go on to study science beyond school, I want to ensure that people are excited and comfortable by science in use around them.”