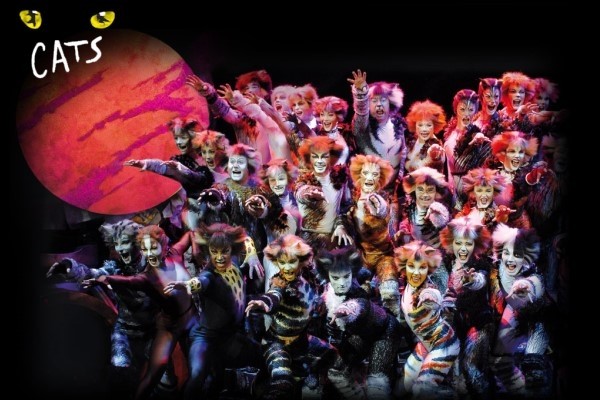 Le Maitre's pyro is once again being used on the touring production of Andrew Lloyd Webber's musical CATS. The tour runs until October and covers the UK, Monaco and Portugal. After this it will be returning to London's West End from December for 12 weeks. Le Maitre effects included in the production are Robotics, Theatrical Flashes and Flash Reports.

CATS isn't the only Andrew Lloyd Webber musical on tour with Le Maitre product. Phantom Of The Opera continues its world tour having most recently played in Singapore and now moving on to Istanbul and Tapei. Le Maitre effects include Smoke Puff Pyropots, Silver Star Pyropots, Flames and Flash Paper.