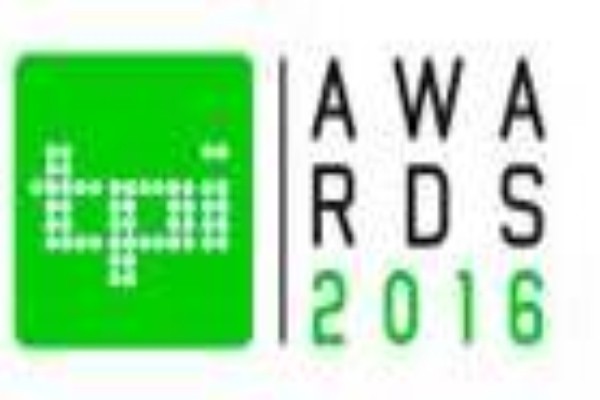 We are pleased to announce that we have been nominated for the "Favourite Special Effects Company" at the TPi Awards 2016.

To cast your vote go to: www.tpiawards.com/vote-now/
(we are in category 14)

Good luck to everyone taking part!